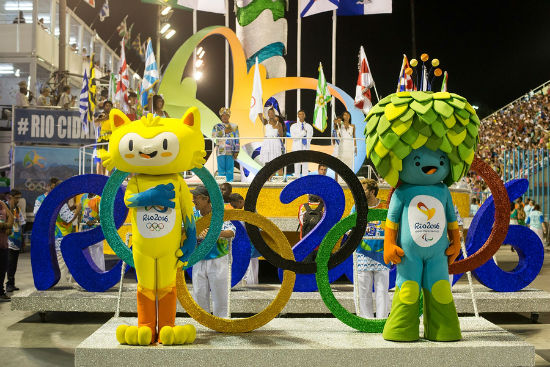 Australia’s Olympians need more funding if they are to produce the kind of results expected of them at future Games.

That’s the belief of 2016 Australian Olympic team members after they slipped to the lowest medal haul in 24 years at the Rio Games, continuing a decline since the record-high experienced in Athens in 2004 in the wake of the home 2000 Games.

“I’d love to see the numbers on our annual budget on how much goes toward sports and grassroots,” Boomers basketball star Andrew Bogut said.

Prime Minister Malcolm Turnbull on Wednesday suggested the Australian government was unlikely to commit anything above the figure of $500 million spent in the lead-up to the Rio Games.

Discussions about funding models have been a hot topic.

A national lottery system like that used in Great Britain is one possible option, after it helped raise an additional $475 million for their athletes in the lead up to the Games.

In the wake of hosting the 2012 Games, the Brits claimed 67 medals, including 27 gold in Rio to wrap up their best Olympics in 108 years.

Another option suggested by kayak bronze medallist Jessica Fox was to blend athletes as public service workers, allowing them to earn a salary while training and set up a career post-sport.

“They have security during their athlete life and then potentials for work afterwards which is fantastic,” she said of the model used in some European countries.

“I think we need more of that in Australia.”

Esposito was a benefactor of the Winning Edge funding program leading into Rio, but still required her parents’ support as she pursued her Olympic ambitions.

“This Olympics a lot of people that weren’t expected to medal got medals,” she said.

“If the minor sports get more funding they get more younger athletes to come through.”

Bogut also proposed another system, which would see up-and-coming athletes pay back funds later in their careers if their sport led to financial success, in a similar style to the federal government’s HECS scheme for university students.

“If you make it, you’ve got to pay back what your scholarship was worth,” Bogut said.

“I have no issue with that.”

Bogut also pointed to the long-term economic advantages of youngsters following their idols into sport after seeing them succeed.

“I know it’s a touchy subject but tax that goes towards sport is very, very important,” he said.

“It’s a healthy pathway and you don’t want people going down the other pathway at 15 or 16 years old and not playing sport, because that’s a much more expensive tax bill to rectify.”