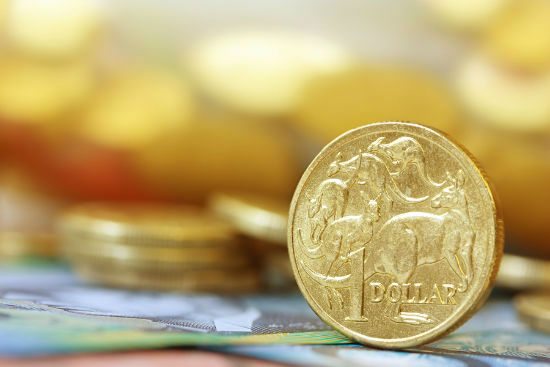 The Australian dollar continues to slide against its US counterpart as risk sentiment sours due to a report the European Central Bank will taper its bond buying program.

News that the ECB has almost reached consensus on a taper for its bond buying program is another sign the landscape of global central banking is shifting, AxiTrader chief market strategist Greg McKenna said.

“This is an important signal that paradigm of ever decreasing long bond rates being bid lower by central bank demand is nearing its end,” he said.

It has the potential to be very influential on the Aussie dollar, which has been a significant beneficiary of investors buying Australian government and other bonds in the search for yield, he said.

“If Australia has been a safe harbour in that world of negative rates, then as demand for the Aussie wanes so the upward momentum we have seen this year in the Aussie dollar will slow,” Mr McKenna said.

A better than expected rise of 0.4 per cent in August retail spending failed to ease the pressure on the local currency.

CURRENCY SNAPSHOT AT 1200 AEDT ON WEDNESDAY