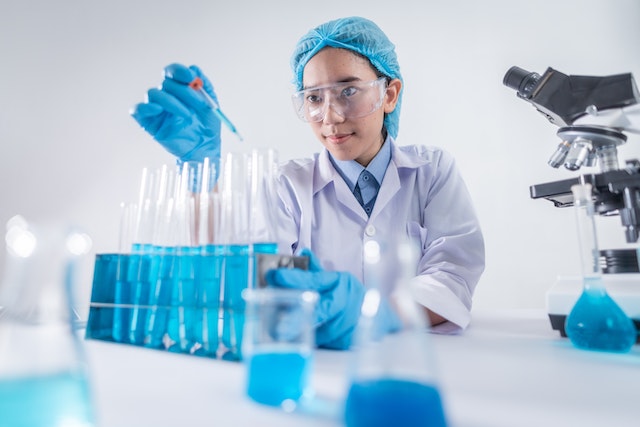 Many Australians are missing out on a new frontier in medicine, prompting experts to call for more to be done to improve equity in healthcare.

Precision medicine personalises treatment by taking into account a patient’s genetic make-up, their environment and lifestyle.

It goes hand-in-hand with genomics, which has “exploded” in recent years – from genetic sequencing becoming widely available, to some medicines requiring a specific genetic diagnosis, researchers led by Rosie O’Shea said.

An ever-increasing number of families were receiving genetic diagnoses, along with access to screening and counselling, and clinical management, the researchers said.

“However, despite the clinical benefits of genomics, the uptake in the clinic and bedside for patient care to access publicly funded new diagnostics and therapies is far from equitable or routine in Australia.”

There were several barriers to Australians getting access to precision medicine, including doctors who lacked the proper knowledge, the researchers suggested.

Many clinicians would rather refer patients on to local genetics services or professionals when it came to precision medicine.

Yet Australia’s genetics workforce was inadequate, with about 150 genetic physicians and about 220 genetic counsellors.

There was a lack of evidence about how to best tear down barriers for Aboriginal and Torres Strait Islander people to access genomic medicine, along with culturally and linguistically diverse communities, and people in rural and remote communities.

Doctors also needed to upskill for genomic medicine to become mainstream, and introducing it into primary care would challenge existing healthcare infrastructure, the researchers said.

Research at a local, state and federal level was needed to determine how precision medicine could be rolled out more widely across Australia, the researchers said.

“To ensure effective models of genomic care are created, there is an urgent need for local hospital and health service and state-based precision medicine implementation research,” they said.

“Such research would allow evidence generation for optimal adoption, knowledge of factors affecting practice, and would inform policy about precision medicine program design.

“This call to action will bring the benefits of precision medicine for all Australians.”

The researchers included the Melbourne School of Population and Global Health’s Nicole Rankin.

Their study was published in the Medical Journal of Australia.