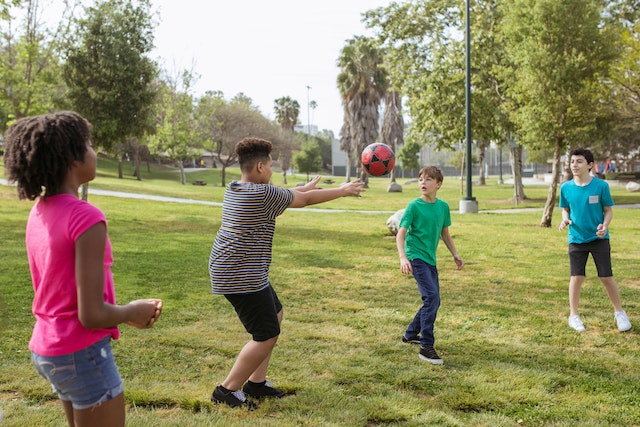 Australian children are glued to their screens and four out of five aren’t getting enough exercise.

The report card is part of a global initiative started in 2014, involving more than 50 countries, which report on the physical activity levels of children every two years.

The latest review by a collaboration of universities scrutinised data from numerous studies of more than 100,000 mostly school children over a five-year period.

It concluded the ongoing poor performance of children’s physical fitness was a clear sign more needs to be done.

The researchers are particularly concerned about the D-grade scored for children’s overall physical activity and screen time.

“When we think of Australian kids, we often picture active, healthy children.

“Yet the reality is far from this ideal. Instead, most Aussie kids are spending their time glued to screens and getting nowhere near enough physical activity,” she said on Wednesday.

“But despite national guidelines on the amount of physical activity children need, four out of five children are not getting enough movement and exercise into their day.”

UniSA’s Professor Tim Olds says a national physical activity plan should include a national monitoring system to allow governments to gauge the success of various initiatives.