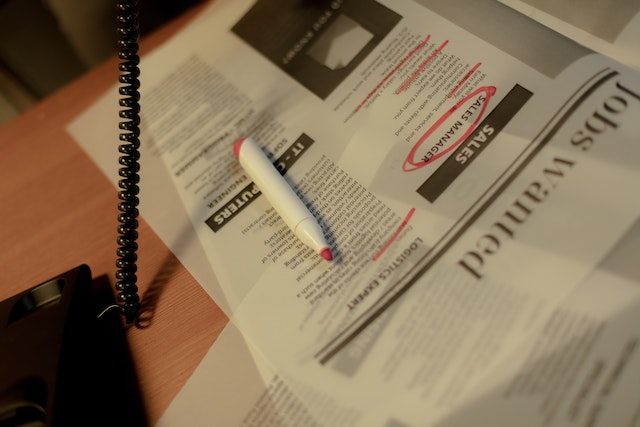 Job seekers could be in line for higher support payments as the treasurer looks to make room in the May budget for more cost-of-living support.

The Albanese government has attracted renewed calls for higher JobSeeker and other welfare payments after Treasurer Jim Chalmers flagged further cost-of-living support if the budget can stretch that far.

Dr Chalmers said on Tuesday he was not actively considering lifting the payments, but it was something considered as part of every budget process.

“We always want to do better for people if we can, but we’ve got to weigh that against all of the other pressures and priorities, including a trillion dollars of debt in the budget,” he told Sky News.

The Greens urged Labor to heed the advice of academics, peak bodies and welfare recipients and raise the rate of income support.

“We’re hearing the same absurd lines from Jim Chalmers today as we heard ahead of last year’s October budget – that Labor would love to help to struggle Australians, but it’s just so difficult to find room in the budget,” Greens social services spokesperson Janet Rice said.

“Parliament must respond to the cost of living impacts for people on starvation wages and income support.”

JobSeeker and other payments increased by 6.1 per cent on January 1 in line with inflation but the Australian Council of Social Service said the boost was nowhere near enough to cover rising rent, food, medicine and energy costs.

The treasurer also said the government was working with the “economic inclusion” committee set up last year to provide independent advice on income support payments ahead of every federal budget.

Welfare groups, economists, academics, charities, unions and business groups all secured a spot on the interim 14-member committee which met for the first time in mid-December.

Committee member Robert Breunig, an Australian National University public policy expert, said there was a pressing need for reform and policy innovation to ensure Australia remains prosperous and that wealth is shared fairly.

“My personal view is that a wealthy country like Australia should ensure that the wealth that is generated is appropriately shared with all members of society,” he told AAP.

All countries struggle to employ people who are particularly disadvantaged and few of the many solutions that had been tried have been successful, he added.

Professor Breunig hopes the committee will not only consider the level of funding for welfare, but also push for better evaluation of the outcomes that are delivered by the funding.

“In the current budget environment, making sure that we are getting value for money is essential,” he said.