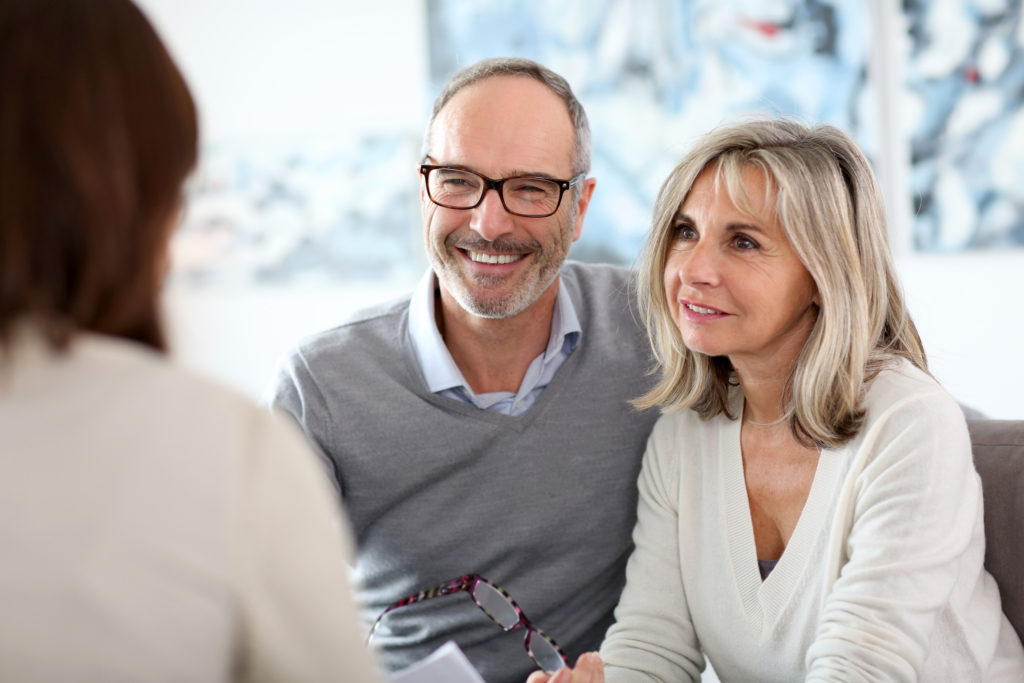 Case Study 3 – Married with children and one income

Jane and Terry are aged 40. Terry is a highly paid executive earning $170,000 per year. Jane hasn’t worked since having their two children aged 11 and 9 but used to work as a kindergarten teacher. They live close to the city in a house valued at $1.5M with a mortgage of $600,000. Both children attend private schools. On Terry’s income they are able to comfortably afford living expenses, school fees and the mortgage and have accumulated $50,000 in savings.

What if Jane and Terry don’t have insurance?

Terry maintains a regular fitness routine but has an unexpected heart attack while jogging one morning. Because he is not found by passer-bys until too late Terry dies on the way to hospital. Although still in mourning Jane has to take stock of her finances. She makes plans to return to work but on her salary of $50,000 she will be unable to meet the mortgage payments and private school fees. Jane decides she has to sell the family home, purchase a house in the outer suburbs and enrol the children in the local public school. Just when Jane and the children need the support of their friends and neighbours the most they have to give up the family home, move far away from their support networks and start a substantially different life than before.

What insurances could Jane and Terry have taken out?

Jane and Terry could have taken out trauma insurance of say $200,000 to be paid in the event of serious illness. If Terry had survived his heart attack this amount could have helped fund medical expenses, discretionary time off work and even a change in lifestyle.

What if Jane and Terry had these insurances?
Jane could have used some of the death payment of $2M to pay off the $600,000 mortgage on the family home. This would mean that Jane and her children would not have the disruption of moving while they were dealing with their grief. It would also mean that the children could stay at their current private school where they had their support network of friends. A private school education was something that both Jane and Terry had wanted for their children and this could still be achieved. Jane was not forced to return to work full time and was able to be home to provide support for her children. Terry’s family were able to continue to maintain the lifestyle they had before his death by drawing down on the remaining lump sum of $1.2M.