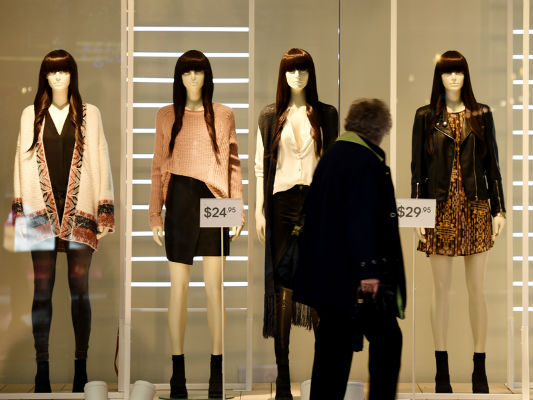 Consumer confidence climbed to its highest point for nearly three years last week, with news of falling unemployment cited as a likely cause.

The ANZ-Roy Morgan index of consumer confidence rose last week to its highest level since November 2013.

ANZ senior economist Jo Masters said the jump was likely influenced by buoyant share and housing markets, and news that unemployment had fallen in July.

“Higher levels of confidence are also consistent with another week of solid (housing) auction clearance rates – particularly in Sydney and Melbourne,” she said.

“This sub-index is closely correlated with auction clearance rates and may be capturing some of the renewed momentum in the housing market,” Ms Masters said.

But whether that would result in boost for retailers is another matter.

“While good news on the labour and housing markets appear to have boosted confidence recently, the key for the broader economic outlook is whether higher confidence can translate into spending, particularly given high household debt.”