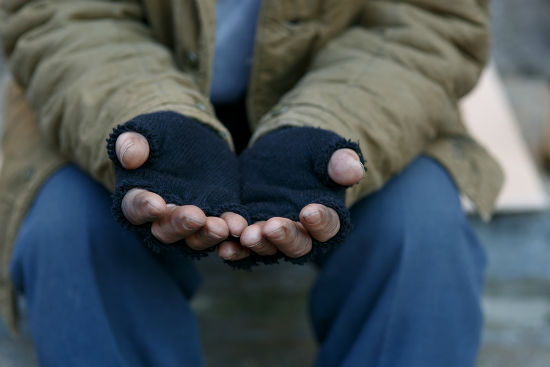 And for Australia the fight begins at home, Chow said while in Adelaide on Tuesday to discuss global health issues and their impact on the country.

“The challenge of global health is nested with our drive to fight poverty,” he told the Committee for Economic Development in Australia (CEDA).

The World Bank estimates two billion people live on an income of less than three dollars a day.

Dr Chow says the implications of this for health are simple.

But the disparities between rich and poor mustn’t be seen as just an offshore agenda; there is poverty in Australia too.

He also said it’s imperative that our leaders stop looking at health as a “whitecoat” issue but a community one.

“That would be a fundamental mistake,” he said.

Poverty is growing in Australia with an estimated 2.5 million people or 13.9 per cent of all people living below the internationally accepted poverty line, according to the most recent data.

A report released by the Australian Council of Social Service in 2014 revealed more than 600,000 or 17 per cent of all children were living in poverty in Australia.