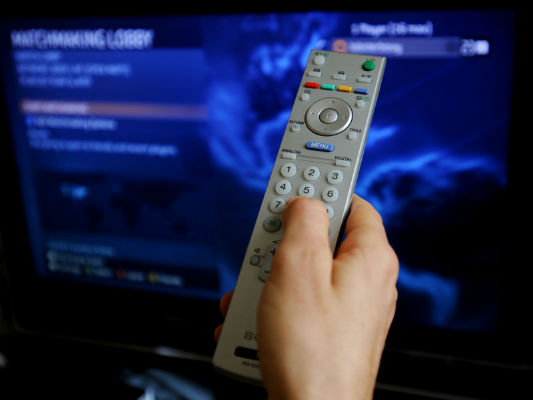 Australia’s free-to-air television networks will launch their joint streaming app next month, bringing together shows such as The Block and Dancing with the Stars in an effort to lure more viewers and advertising dollars.

Freeview FV will offer live mobile streaming of more than 15 free-to-air (FTA) channels as well as catch-up content in an initiative that industry group Freeview has called a world-first.

“From live streaming news and current affairs during the morning commute to catching up on a favourite TV program on the way home, Freeview FV will completely revolutionise access to the free-to-air TV offering in Australia.”

The arrival of pay TV, internet and, most recently, streaming services such as Netflix have all contributed to a big drop in audiences for Australia’s big three free-to-air television networks.

Ten, Nine and Seven have all been hurt by a corresponding hit to advertising revenue and earnings.

The new app – which was first flagged in March – is in addition to the individual catch-up live streaming services already offered by the individual commercial channels.