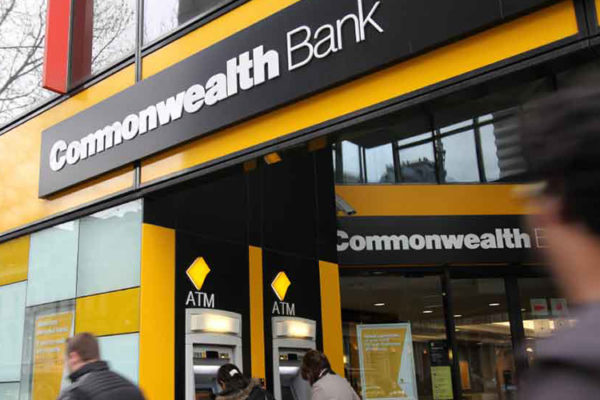 When they faced the Parliamentary enquiry, several of the big bank chiefs justified their higher mortgage rates by saying they wanted to keep deposit rates up and reward savers.

Amid great fanfare, several upped their rates on deposits. But less than three months later, at least one of the major banks is now cutting deposit rates again.

The Commonwealth Bank of Australia has cut its 12-month deposit rate to 2.40 per cent, and the two- and three-year rates down to 2.45 per cent.

All up, CBA has cut rates on six deposit products, going out to terms of five years.

Back in August, CBA was saying that its higher term deposit rates would “provide an opportunity to the millions of Australians who rely on savings.”

Now, it’s an exercise in balancing the interests of shareholders with those of savers, according to CBA executive general manager of products and strategy, Clive van Horen.

A look at the deposit rates on offer at the other Big Four – ANZ, NAB and Westpac – shows that when it comes to rewarding savers, the big banks are the most miserly.

Once again, the big banks are blaming the cost of funding their operations for their stance, but that doesn’t seem to be a problem for the smaller players in the market, where the best rates can be found.

The best three-month term deposit rate right now is the 3.0 per cent on offer from MOVE, while Arab Bank and UBank – a NAB subsidiary – are also competitive.

Dutch bank ING, which is pursuing its online-only strategy in Australia, offers 3.0 per cent on its one-year deposit.

What the market seems to be saying is that if you have a big deposit to invest, look for a small bank for the best rate.