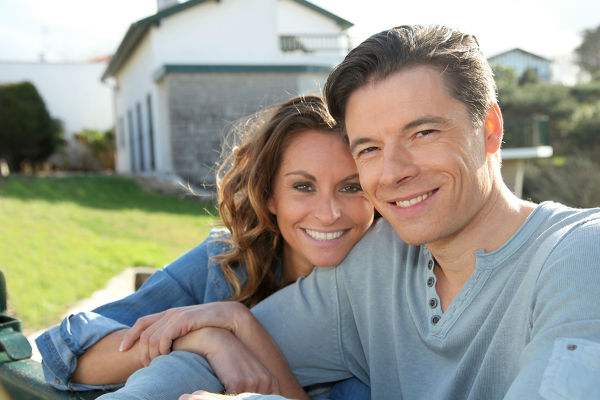 One thing is clear from the International Monetary Fund’s latest global forecasts – interest rates in most parts of the world won’t be rising anytime soon, including in Australia.

In its World Economic Outlook, the IMF forecasts global economic growth easing to 3.1 per cent in 2016 after 3.2 per cent in 2015, and down slightly from where it predicted it earlier in the year.

“The potential for setbacks to this outlook is high, underscored by repeated growth markdown in recent years,” the Washington-based institution says.

The 2016 forecast reflects weaker than expected US activity in the first six months of this year, as well as downside risks from the UK voting to leave the European Union – or Brexit – increasing economic, political and institutional uncertainty.

“These developments have put further downward pressure on global interest rates, as monetary policy is now expected to remain accommodative for longer,” it says.

For Australia, the IMF has made a modest upgrade to its growth forecast to 2.9 per cent for 2016, up from a 2.8 per cent prediction it made in July.

The revision comes in the wake of figures showing the economy expanding by 3.3 per cent over the 2015/16 financial year.

It believes this will keep the the jobless rate at a around 5.7 per cent for both this year and next.

Inflation is expected to remain stubbornly below the Reserve Bank’s two to three per cent target band at 1.3 per cent in 2016, and only edges up to 2.1 per cent in 2017.

Otherwise, the near 300-page document makes barely any specific commentary on Australia, but it does note coal prices have soared 32 per cent since February.

This will be a positive for the federal budget.