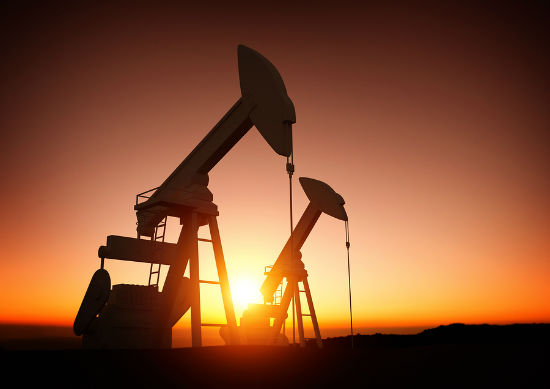 REUTERS – Oil prices have risen after reports that Iran was sending positive signals it may support joint OPEC action to prop up the market, before the market pared gains on trade data showing a surprise build in US crude stocks.

Iran, the third-largest producer in the Organization of the Petroleum Exporting Countries, refused to join a previous attempt this year by the group and non-OPEC members led by Russia to stabilize production. But sources in OPEC and the oil industry have told Reuters that Tehran appeared more willing to support such talks scheduled in September in Algeria.

“Iran is reaching its pre-sanctions production level soon and after that it can cooperate with the others,” said a source familiar with Iranian thinking after a visit by Venezuelan Oil Minister Eulogio Del Pino to Tehran as part of a tour to convince OPEC of a production freeze.

Tehran has been boosting its oil output since the lifting of Western sanctions in January. News of its potential support for a production freeze helped halt an abrupt slump in crude prices that began on Monday, after a 20-per cent rally in the past two weeks.

Still, Brent and WTI pared gains in post-settlement trade after the American Petroleum Institute (API) reported that US crude inventories rose by 4.5 million barrels last week, a surprising build versus analyst expectations’ for a draw of 500,000 barrels. The US government will issue official inventory data on Wednesday.

Despite rebounding this year, oil still trades at less than half of mid-2014 levels, with the market still worried about a glut that spurred the biggest price rout in a generation.

The selloff has battered the economies of Venezuela, Iraq and Nigeria, which are more anxious to boost crude prices than major OPEC producers such as Saudi Arabia and Iran, which are keen to protect market share.

Many analysts remain sceptical of the effort to freeze production. Goldman Sachs maintained a “weak” $US45-$US50 price forecast through the 2017 summer.

“The current price level of well over $US40 does not provide non-OPEC producers with any kind of motivation to support oil prices by cutting or maintaining current production levels,” said Tamas Varga, analyst at London-based energy broker PVM.