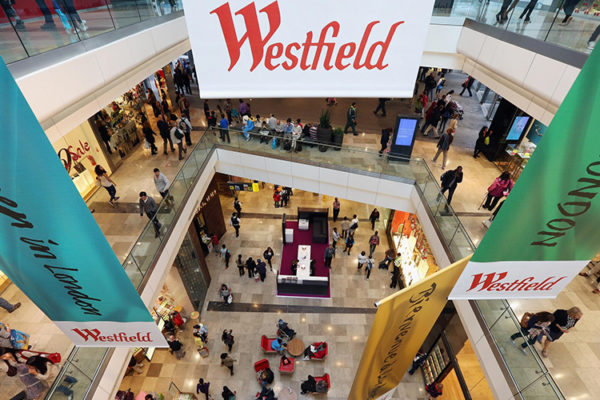 While the market for direct residential property in Australia has been going gangbusters in 2016, the same can’t be said for commercial and industrial property listed on the Australian Sharemarket. Not lately anyway.

Known as A-REITS, these are professionally managed funds which offer access to the property market, but can be bought and sold as quickly and as easily as shares.

They might be a portfolio of industrial buildings, office blocks, or – in the case of Westfield and Stockland – shopping centres.

Investors in A-REITS have seen their investments take a hammering in the last four months as part of a general sell-off as investors took profits.

In October, A-REITS fell further than in any month since the financial crisis of 2009, and in three months the leading stocks lost an average of 13 percent in value.

There is a market index for the sector, the S&PASX 200 A-REIT and it has been on a roller coaster ride in 2016.

It began the year at 1313 points, climbed as high as 1557 in August and then the sell-off began as the markets turned volatile.

The low point came on November 15, when the index plunged to 1253 but since then it has spiked higher. The graph is now pointing up.

Why? Well, in the wake of the election of Donald Trump, money is looking for a safe haven.

Market analysts have been busily upgrading their recommendations on some of the leading A-REITS this week.

Macquarie, for example, upgraded Westfield from underperform to outperform, and GPT and Stockland from neutral to outperform.

Of course, not all A-REITS are the same. They have different exposures to different markets and different levels of debt, so any investment needs to be scrutinized very carefully on its own merits.