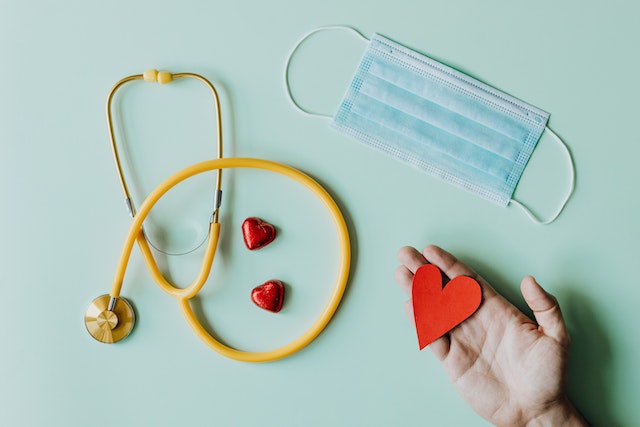 Nurses, paramedics and allied health professionals will soon be included in the delivery of primary care as Medicare faces the biggest overhaul in its 40-year history.

Labor is preparing to open up Medicare to a wider range of medical professionals in a bid to save universal health care.

Prime Minister Anthony Albanese said the Medicare system was struggling to keep up with demand.

“Too many people are turning up at emergency departments because they can’t get access to a GP and to primary health care,” he said on Monday.

He suggested the rising cost of seeing a doctor was also part of the problem.

“The average gap fee is now more than the Medicare rebate fee itself,” Mr Butler said.

“What this means is that too many Australians simply can’t get the care that they need, when and where they need it out in the community.”

For several months, the federal government has been working with medical associations and patient advocacy groups on ways to strengthen the Medicare system.

The report is expected to be published within weeks.

Mr Butler said measures such as capping out-of-pocket fees were being considered as part of the process.

“The question is whether on top of the traditional fee for service system, you add some sort of flexible funding that allows doctors to provide wraparound care,” he said.

The Liberal Party has taken aim at the cut to subsidised mental health care, waiting lists for surgery at public hospitals, and declining bulk-billing rates.

Asked whether the opposition would support the expansion of Medicare to cover nurses and paramedics, health spokeswoman Anne Ruston said they would support any measures that made access to health care easier.

“But until we address the fundamental driver of the challenges right now, and that is workforce, it’s going to be very difficult for us to address some of the other downstream issues,” she said.

Nicole Higgins, from the Royal Australian College of General Practitioners, said any possible reforms to Medicare needed to focus on local doctors being central to patient care.

“I am concerned the government’s proposed new model to overhaul Medicare will not go far enough to improve the situation for patients and may make matters worse,” she said.

“We need GPs working hand-in-glove with allied health professionals, pharmacists and practice nurses, and they should be supported within general practice, with GPs working as the stewards of patient care.”

“The value of the rebate has been kept frozen and indexation has not kept pace, and now we’re seeing huge gaps between the cost of high-quality medical service and what the government pays back,” Dr McMullen said.

“In addition to long-term reform, we also need to see short-term support for patient rebates, particularly for longer consultations, to make sure those on low-income care continue to access care.”