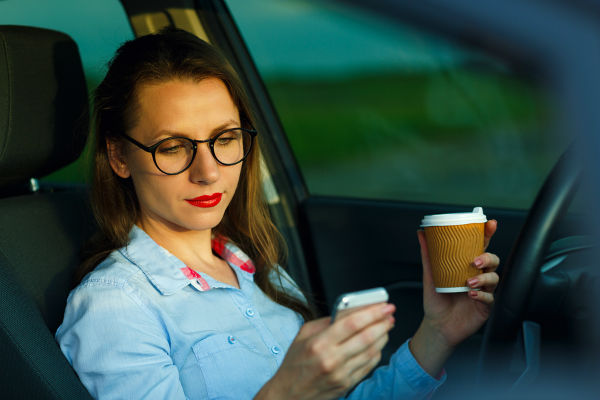 Bosch has taken a Tesla car and fitted it with technology the company says is 10 years ahead of the current batch of self-driving vehicles.

“What we have done is taken the vehicle as a base – and all of the autonomous functions, all of the advanced functions, are new,” Bosch Australia president Gavin Smith told reporters on Wednesday.

The Bosch engineers used to design stability control and anti-lock braking systems for Fords, Holdens and Toyotas before their manufacturing shut down.

Now they’ve put six radars, six LIDARs, a stereo video camera, a supercomputer and a GPS accurate down to two centimetres in the prototype, which will be tested on Sunday.

The Albert Park Formula One track will be closed to the public as the Bosch car is demonstrated to an international autonomous transport conference.

“These trials are important for VicRoads to identify how driverless vehicles are going to interact with the infrastructure in our local community,” Victorian Roads Minister Luke Donnellan said.

The minister said self-driving cars could provide a big step in reducing the road toll to zero.

Mr Smith said cars with the Bosch technology were likely to be on the market after 2025 and they’d be marginally more expensive than regular cars.

The Bosch prototype is a level four self-driving car, which means it still has a steering wheel and the car can prompt a human to take over in some conditions.

A level five car has no steering wheel.

The dashboard includes a camera that watches the driver at all times and pulls over if the driver is asleep.

A US man died in May when his Tesla autopilot drove at high speed into a large truck because it couldn’t distinguish between the trailer and the sky.

“The fact that this car looks like one that has been involved in accidents shouldn’t confuse people who see it,” Mr Smith said.

“It looks like a Tesla, but the automated driving functions are ours.”

Ford’s Broadmeadows and Geelong manufacturing plants are due to close down on Friday more than 90 years after Ford Australia was founded in 1925.

AUSTRALIA’S SELF-DRIVING CAR AT A GLANCE

* Car has six radars, six LIDARs, and a supercomputer in the boot

* Also has dual cameras on the windscreen, giving the car better depth perception

* Car to be tested on public roads in Albert Park on Sunday.