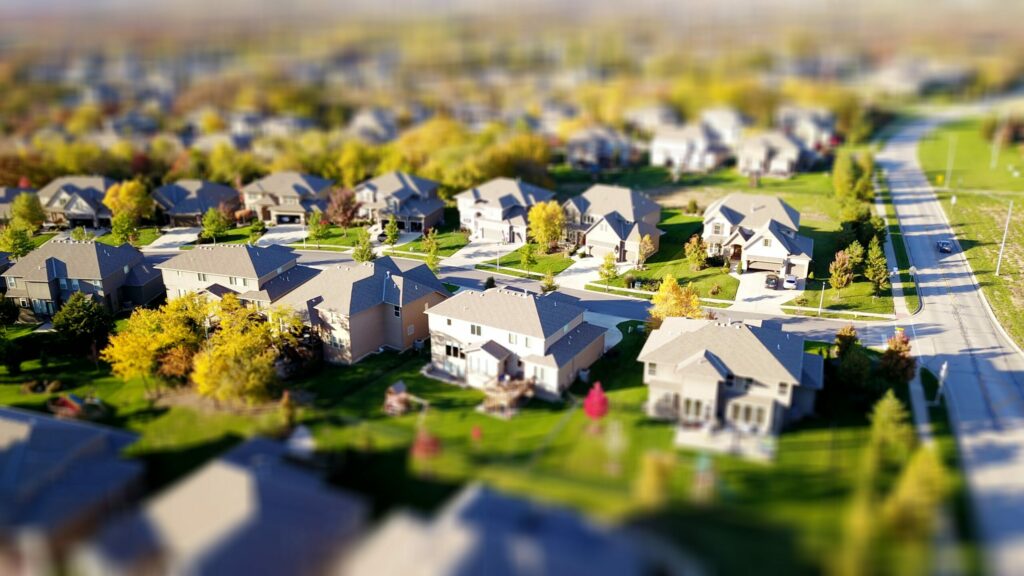 Mirvac Group CEO Susan Lloyd-Hurwitz has been selected to take the helm of the interim National Housing Supply and Affordability Council from next year.

The council will advise the government on the development of a new national strategy to reduce homelessness, increase housing supply and make it easier to buy or rent a home.

The peak body for the property industry, the Property Council of Australia, welcomed the appointment of Ms Lloyd-Hurwitz as a leader “well-regarded and experienced in creating housing supply”.

But the Greens criticised the government’s decision to place a property developer in charge.

“Property developers are part of the problem and have fuelled the housing crisis in this country,” Greens MP Max-Chandler Mather said.

The Greens plan to move an amendment to ban property developers on the council when legislation is introduced to make the body permanent next year.

The $10 billion fund will be managed by Australia’s sovereign wealth fund and works by borrowing at low interest rates, investing to achieve higher returns and then funnelling profits into social and affordable housing.

He called for a stronger mechanism to allow the fund to be topped up over time.

University of Queensland’s economics professor John Quiggin also said the fund would do little to solve the housing crisis and actually created the illusion the government was spending more money than it actually was.

“Ten billion dollars sounds like a lot of money but we are talking maybe a profit of two per cent, so it’s really looking 50 times as big as it really is,” he told AAP.

He said these kinds of funds were a poor substitute for direct public spending on social housing and other important policy areas.

One downside is that returns are linked to the performance of financial markets.

“There’s no reason the federal government should change its policy on social housing depending on what the stock market does,” Professor Quiggin said.