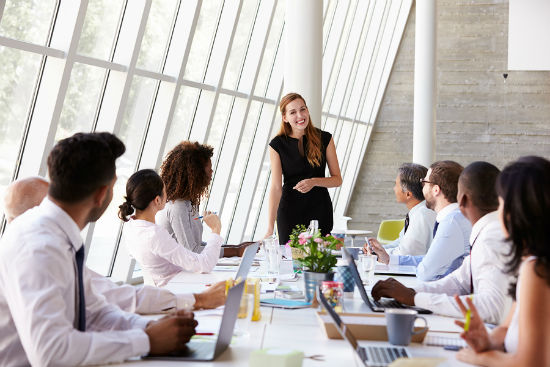 Australia’s 200 biggest companies are on track to have 30 per cent of board positions filled by female directors by the end of 2018 but only if current momentum is maintained, a new report says.

The Australian Institute of Company Directors says its target for women to hold 30 per cent of directorships across the country’s top 200 firms is on track to be met by the end of 2018, based on board appointments over the 12 months to June 2016.

AICD chief executive John Brogden said the 30 per cent target would only be reached if the current positive momentum was sustained.

“The target will only be achieved if the monthly new appointment rate of 38 per cent or above continues,” Mr Brogden said on Tuesday in a statement.

Monthly new female appointment rates to ASX 200 boards jumped to 42.8 per cent in the year to June 2016 from nine per cent in 2009, according to the research, which was commissioned by the AICD and conducted by Mercer.

However, there were still 22 boards within the top 200 group with no women directors at the end of August, Mr Brogden said.

The AICD Quarterly Gender Diversity report, released with the Mercer research, also found that the percentage of women on Australia’s top 200 companies’ boards had jumped to 23.8 per cent by June, from a low of 8.3 per cent in 2009.