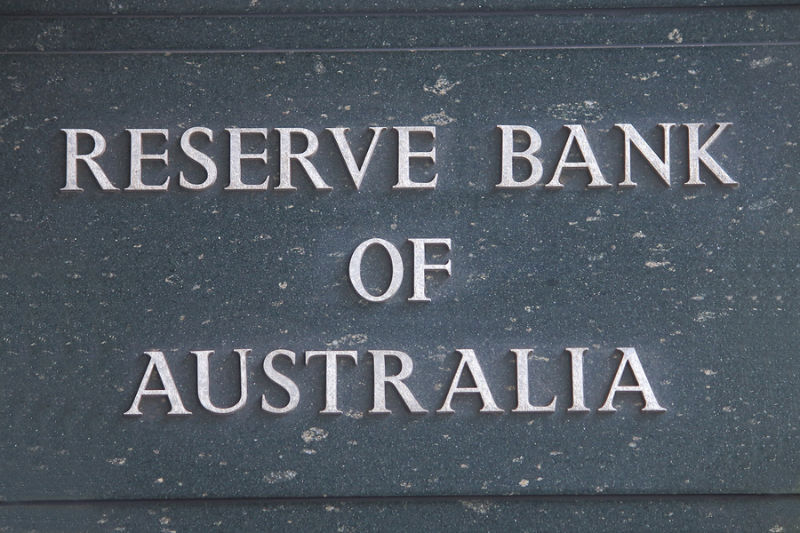 The central bank has pulled the trigger on another 25 basis point rate rise and upgraded its peak inflation forecasts off the back of higher-than-expected inflation.

The seventh hike in the Reserve Bank of Australia’s policy tightening cycle brings the official cash rate to 2.85 per cent.

RBA governor Philip Lowe said the central bank had already lifted interest rates “materially” since May, and that it would take time for higher interest rates and inflation to bite.

“The board recognises that monetary policy operates with a lag and that the full effect of the increase in interest rates is yet to be felt in mortgage payments,” Dr Lowe said in a statement.

The central bank has also added around 0.25 percentage points to its peak inflation forecast, and now expects it to reach eight per cent before the end of the year.

“Inflation is then expected to decline next year due to the ongoing resolution of global supply-side problems, recent declines in some commodity prices and slower growth in demand,” Dr Lowe said.

The central bank expects inflation to simmer down to 4.75 per cent next year and a touch over three per cent in 2024.

“While inflation pressures are expected to abate next year with the resolution of supply-side disruptions, the RBA look set to take further action to rein in demand,” Mr Langcake said.

The central bank has also revised its growth forecast down a little, and now expects growth of around three per cent this year and 1.5 per cent in 2023 and 2024.

The RBA has been hiking interest rates aggressively since May to temper inflation, which hit 7.3 per cent in the September quarter.

It hiked by 25bps in May, before four consecutive 50bps between June and September.

The RBA then shifted gears back to a 25bp hike in October.

The board also foreshadowed more rate hikes to come.

“The board expects to increase interest rates further over the period ahead,” Dr Lowe said.

“It is closely monitoring the global economy, household spending and wage and price-setting behaviour.”

The central bank will also remain laser-focused on incoming data for inflation and the labour market to guide its future decisions.

Compared to pre-hikes, a 0.25 percentage point lift will push monthly repayments up by $760 for a mortgage holder $500,000 in debt with 25 years remaining on the loan, RateCity analysis shows.

Ms Thompson said there were several signs of economic trouble in 2023.

“The RBA board will likely have carefully considered labour force data, which showed that the unemployment rate has stagnated at 3.5 per cent, employment growth has slowed dramatically, and job vacancies have stopped rising,” she said.