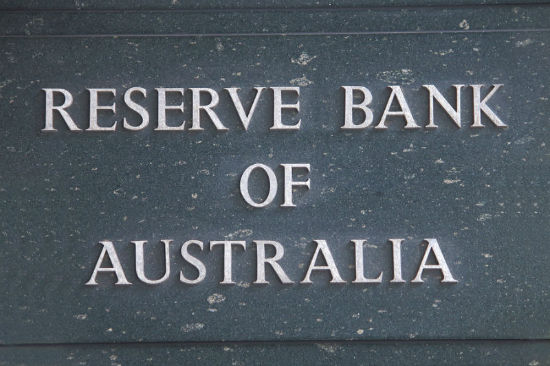 The Reserve Bank is looking more likely to hold the interest rate until next year, economists believe.

The RBA left the cash rate unchanged at a record low of 1.5 per cent at its September board meeting on Tuesday, after cutting it from 1.75 per cent last month.

The central bank’s key rate cut trigger this year has been sluggish inflation, which is at a 17-year low after rising just 0.4 per cent in the June quarter.

However, the central bank has already cut rates twice this year and now it is content to hold off until it can assess the impacts.

“Having eased monetary policy at its May and August meetings, the Board judged that holding the stance of policy unchanged at this meeting would be consistent with sustainable growth in the economy and achieving the inflation target over time,” Mr Stevens said in a statement – his last ahead of his impending departure from the RBA.

Housing Industry Association chief economist Harley Dale said the decision wasn’t surprising and said it was good to see RBA to leaving itself room to adjust policy in case of any economic shocks.

“Should the economic situation deteriorate from here, though, you’d have to say the RBA has done its job,” he said.

The RBA governor showed no bias towards cutting rates in the coming months in his statement.

“The likelihood that the maximum drag from the terms of trade and capex decline is behind us is key for policy deliberations and, on their own, argue against any further easing,” she said.

With weak wages growth and a “persistently disinflationary” global backdrop, among other factors, Ms Ong said she had a 1.5 per cent cash rate target by end 2016.