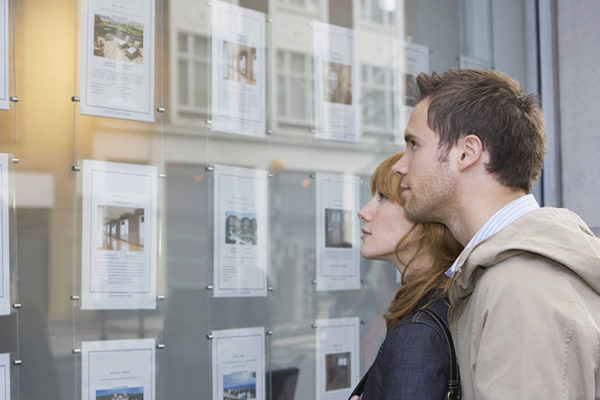 Outside of the US election, there is still plenty for investors to chew over this week.

Over at the Commonwealth Bank, today’s annual meeting was expected to hear yet more stories about stress on the system, posing a question mark over how long the high dividends on shares can be maintained. Low interest rates are causing some pain, though profits are being maintained.

The Financial Review points out that ANZ has already a dividend at the bottom of expectations and a profit drop of 18%, while NAB has announced a profit slump and Westpac has cut its return on equity targets.

“It appears,” the paper quotes Ernst & Young as saying, “the run of record-breaking profits has ended.”

Property – and once again, we mean those high-rise newbuilds – continues to worry. And according to The Sydney Morning Herald’s Money section, how rents are under downward pressure.

The Reserve Bank says rents are rising at their slowest annual rate in two decades thanks to new building approvals.

Money points out that rents are still high. But “the heat is out of the market”, a sober warning to anyone buying a unit at the top of the price range and expecting rents to seamlessly cover loan repayments.

Those days may be over.

Again at The Sydney Morning Herald, families using payday loans will sympathise with writer Michael Pascoe’s exhortation for stronger legislation to try and reign in massive interest rates which range from 70% to several hundred.

His point is that the government still has to react to a report which recommended capping the loans at 70%. Instead, the only movement so far is the removal of direct debit fees on payments from February 1st, 2017.

According to Bloomberg, his Berkshire Bathaway Inc company has $US85 billion ($A110 billion) in cash right now.

“He’s got a lot of ammo” for investments, said Bill Smead, who oversees about US$2.1 billion including Berkshire shares at Smead Capital Management. “Eighty-five billion dollars is a lot of money.”

And that’s the truth.