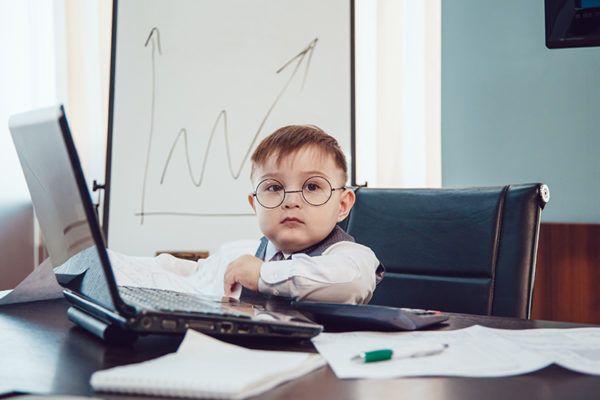 Australia might be dominated by the “Big Four” banks, but when it comes to finding a mortgage there are a legion of small lenders out there who are offering the most competitive rates in the market.

The traditional thinking has always been that because of their size, the big banks are able to source their own funds at a lower rate, and could therefore afford to offer the cheapest rates. Wrong!

A look at some of the comparison tables which dominate the internet show that little known banks and new upstart online lenders are offering the best mortgage deals in the market.

A quick calculation of the best variable home loan rates offered by ANZ, CBA, NAB and Westpac delivers an average rate of just on 4 percent.

Running an eye along the list of home loans on offer shows that names like ME Bank, Bank Australia, the GreaterBank and online lenders loans.com.au, Mortgage House, Reduce and State Custodian are pricing their loans well under the Big Four, and as low as 3.39 percent.

The origin of these lenders vary.

Some, like Bank Australia and GreaterBank, started life as credit unions or building societies serving regional areas and particular professions, while the online lenders are taking advantage of the resurgence in securitisation financing, which was almost killed off by the Global Financial Crisis.

It’s not just smaller Australian lenders and banks who are pricing their mortgages aggressively.

Global banking giant HSBC, which has not had a major retail presence in Australia, seems to be getting serious about the home lending market with its 3.55 percent variable product, which allows a loan to value ratio of 90 percent.

ING is a major bank in its native Holland, but pursues a largely online strategy in Australia. Their best offer is a three year fixed rate of 3.59 percent.

While the Big Four might not be the cheapest, they are also competing in the market through the brands they own.

Ubank, for example, is NAB’s online subsidiary and offers a rate of 3.64 percent.

Westpac, in turn, owns RAMS – in addition to regional brands BankSA and the Bank of Melbourne, while the CBA owns BankWest.

All this adds up to one of the most competitive home loan markets Australia has had in many years.

Interest rates, say the economic pundits, have bottomed out and the next move from the Reserve Bank of Australia could be up, so the current environment won’t last forever.