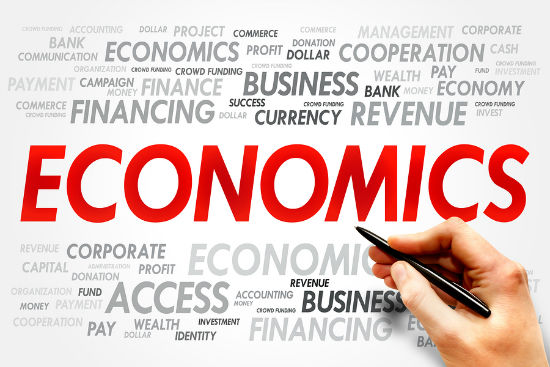 “I think they’ll be scratching their heads about this, asking the question why were policy makers so reliant on a policy that obviously was ill-suited to the times, that is, monetary policy, and why didn’t they mobilise fiscal policy much, much more aggressively,” he said at an AB+F Breakfast with the Economists event in Sydney

The financial crisis in 2008 and 2009 caused the developed world to go into a phase of debt reduction, Dr Sheard said.

“You don’t have to be a genius to figure out that’s not going to be an environment where monetary policy is very stimulatory, because monetary policy works by making it more attractive to borrow to finance economic activity,” he said.

The puzzle is why policy makers and politicians didn’t realise this, Dr Sheard said.

There was some fiscal stimulus in major developed economies after the crisis, but it was not sustained for long enough and was too small, he said.

“It was poorly calibrated to the size of the economic shock, so I would argue it should have been more sustained, but I do think that we are all prisoners of our intellectual frameworks,” Dr Sheard said.

It is particularly hard to make the case for a boost to growth from government spending in the US, where “fiscal stimulus is an outright dirty word”, he said.

Amazingly, public sector demand has been a slight drag on growth during the recovery in the US, while Japan has also been fixated on budget consolidation rather than spending to boost growth.

In the euro zone, the ideology that prefers monetary policy over fiscal policy underlay the currency union’s institutional structures, including the Maastricht Treaty and the Fiscal Stability Treaty.

“So I do think that the time has come to rethink some of these frameworks not just for now but for the future,” Dr Sheard said.

He is not the only prominent economist to warn of the limits to monetary policy’s effectiveness.

In March, Reserve Bank governor Glenn Stevens said central bank policy at the global level had been very effective at heading off a potential catastrophe in 2008, but was always going to have limited capacity to accelerate the global recovery.