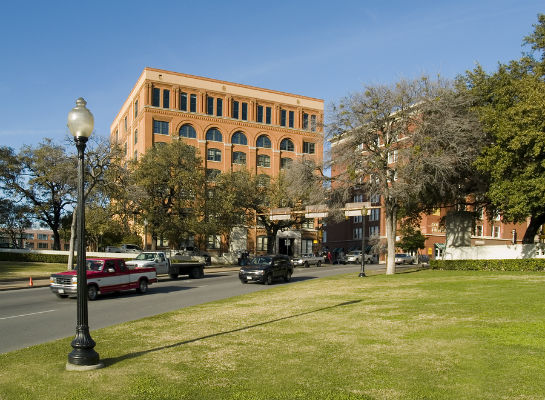 The Australian author who stated one of John F. Kennedy’s guards fired the shot that ultimately killed the US president feels his theory has been vindicated following claims of a “death bed confession” that it was an inside job.

Former Victorian detective sergeant Colin McLaren wrote the book JFK: The Smoking Gun and claimed Secret Service guard George Hickey, riding in the car directly behind the 35th president, slipped and accidentally discharged his AR-15 rifle which hit the president in the head.

On Monday in the UK, film director Oliver Stone revealed one of the president’s protection staffers had told him, soon after the making of the movie JFK, that one of JFK’s security men was involved.

“It sort of vindicated my book and documentary,” McLaren told AAP.

“I’m so glad to hear of this. I put four and half years into studying 10,000 pages of reports and the puzzle can be put together.”

McLaren earned both recognition and criticism in the states for the documentary, which was based on his book, which aired a few years ago.

The Daily Mail reported on Tuesday (Australian time) that Stone said he was contacted by a man named “Ron” and they met in a New York hotel where he thought his story was “plausible” and “very authentic”.

Dying of cancer, the man wanted to share with Stone that “somebody from his own team … had fired on the president”.

Stone, 69, said his doubts about “Ron” were dispelled once he heard him out and he was convinced by the “military jargon” and intricate details that he was telling the truth.

McLaren said his phone has not stopped ringing since the news broke.

“Canada and America are scrambling to reprogram the documentary,” he said.

“It’s a coincidence that my book was relaunched today in Australia.”

McLaren’s theory is based on three shots being fired in the space of 5.6 seconds.

He claims two shots came from Oswald’s Manlicher-Carcano rifle, one missing and the second striking Kennedy in the neck and then passing through the front passenger seat and hitting Governor John Connally.

The third shot, McLaren says, was accidentally fired by Hickey who was holding an AR-15 rifle containing a hollow point bullet, which exploded on impact when it hit Kennedy in the head.

“Someone had to come out eventually and say it,” McLaren said.