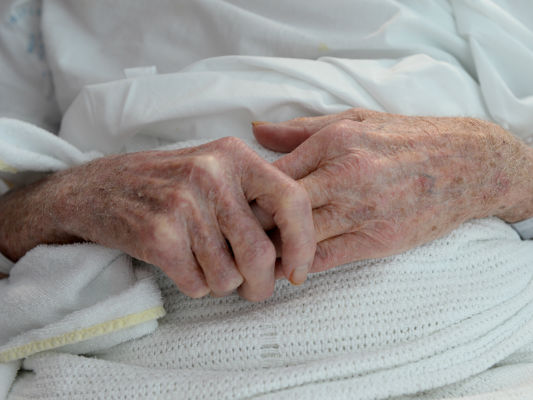 The number of Australians taking their own lives has hit a 10-year high, while dementia is tipped to overtake heart disease as the nation’s leading cause of death within five years.

The number of suicide deaths climbed above 3000 in 2015 for the first time, rising more than five per cent in 12 months, official figures show.

Suicide was the leading cause of death for 15-44 year olds, with males three times more likely than females to take their own lives.

Suicide rates were highest in the Northern Territory, while Queensland recorded the greatest increase in deaths.

The Australian Bureau of Statistics found that while suicide accounted for less than two per cent of overall deaths in Australia in 2015, it claimed the lives of a third of those aged 15-24 and more than a quarter of 25-34 year olds.

Mental health groups were dismayed by the rising rates and called for a new national approach to suicide prevention.

Chairman of beyondblue Jeff Kennett said the Senate should set up a special commission to combat suicide, while Lifeline wants a national summit.

“These figures have to stop us in our tracks,” Mr Kennett said.

“The 2015 total is two-and-a-half times the national road toll and six times the number of Australian lives lost in the entire Vietnam War.”

Sane Australia chief executive Jack Heath said while much had been done to reduce the stigma around mild and moderate mental health issues, more help was needed among the 700,000 Australians with more complex conditions.

“There needs to be access to better quality services and that particularly becomes an issue for people in rural and regional areas where there are a quarter of the psychiatrists and half the psychologists,” he told AAP.

“And we need to do a better job to help people who are discharged from emergency departments after suicide attempts by making sure there’s better follow-up services.”

While deaths from suicide are rising, heart disease remains the main cause of death for most Australians with more than 19,700 fatalities last year.

However the ABS predicts dementia will topple heart disease from its top spot by 2021, with the number of deaths having doubled in the past decade to 12,625 largely as a result of our ageing population.

Dementia is now the second biggest killer of Australians, while heart disease and stroke related deaths have been steadily declining.

Alzheimer’s Australia chief executive Maree McCabe said while one in 13 people in their 30s, 40s and 50s have the brain disorder there was not enough awareness about dementia among young and middle aged people, who often mistakenly think dementia is a normal part of ageing.

“If we can delay the onset of dementia by five years we would reduce the number of people who get dementia by 30 per cent,” she told AAP.

Ms McCabe called for a government-funded national dementia strategy, similar to those in the US and Britain.

She also advises people reduce their risk of developing dementia by exercising, eating healthily, socialising and keeping their brains active.

LEADING CAUSES OF DEATH IN AUSTRALIA 2015