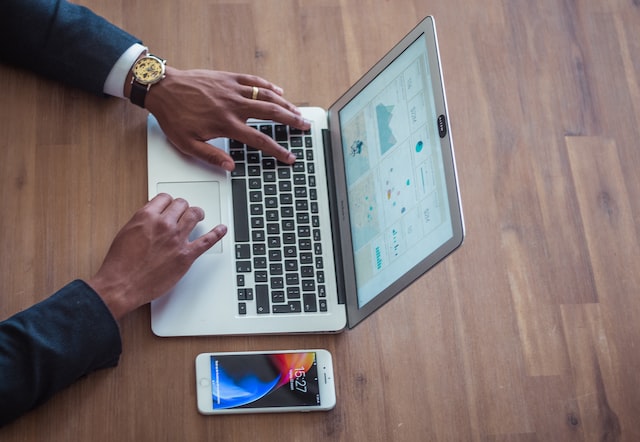 Business confidence has veered into negative territory for the first time this year as an uncertain economic outlook ratchets up concern.

Conditions for running businesses remain robust, but the gap between confidence and conditions has grown to its widest ever recorded in NAB’s business survey.

The drop to a below-zero reading in November suggests rising interest rates and the slowing global economy are starting to weigh on sentiment.

Mr Viney said that while negative confidence showed up ahead of the global financial crisis and the early stages of COVID-19, poor conditions sometimes never eventuate.

Conditions did soften slightly over the month, down two points, but the +20 index point reading is still strong.

But capacity utilisation remains elevated based on historical averages, with the competitive labour market likely feeding into this score as firms struggle to hire and retain staff.

The survey also revealed few signs of an inflation turnaround, with labour and input costs still high and retail prices continuing to grow at a rapid rate.

Consumer confidence has been trending lower for months, despite consumers shrugging off the latest interest rate rise.

While the uptick was only marginal, ANZ senior economist Catherine Birch said this was the first in the indicator after a cash rate rise.

The 6.4 per cent jump in retail spending measured by the index was lower than normal, suggesting consumers are starting to respond to rising interest and higher prices.

Meanwhile, business turnover lifted in seven of the 13 industries sampled by the Australian Bureau of Statistics in its monthly indicator.

Electricity, gas, water and waste services increased by 2.5 per cent for the month after recording an 18.9 per cent decrease in September, with volatile wholesale electricity prices driving the whip-sawing results.