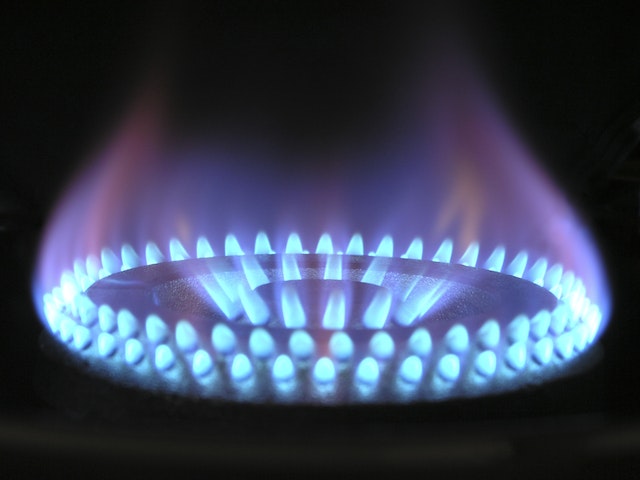 Wholesale electricity prices have dropped after a year of disruption from the war in Ukraine, generator outages and fossil fuel supply woes.

Australian Energy Market Operator data for the December quarter of 2022 published on Wednesday shows federal market intervention to cap prices has had a significant impact.

National electricity market emissions were the lowest quarter on record at 26.4 million tonnes, down 5.6 per cent on a year ago as more solar and wind displaced expensive and ageing coal-fired electricity generation.

The increased share of wind and grid-scale solar in setting prices reduced overall wholesale prices for electricity, which in turn helps consumers when lower costs start to be reflected in power bills.

“A fully renewables-powered grid will help tackle the cost of living and climate crises together in the best two-for-one deal Australians will ever see,” Dr Rayner said.

Following the federal government’s temporary capping of wholesale domestic gas and thermal coal markets on December 9, there were steep falls in the mainland states through to the end of the quarter, Ms Mouchaileh said.

East coast gas prices have dropped from recent record highs to a quarterly average of $17.79 per gigajoule, compared to $26/GJ in the three months to the end of September 2022, but remain sharply higher than $10.60/GJ in the last three months of 2021.

Wholesale electricity prices averaged $93 per megawatt hour, plunging 57 per cent from the September quarter ($216/MWh), but still almost double the December quarter of 2021 ($52/MWh), according to the Quarterly Energy Dynamics report.

Household energy from rooftop solar continued to displace bigger generators across the national electricity market and drive down daytime demand on grid.

New renewable records were set at 68.7 per cent on October 28, and in the WA market at 84.3 per cent on December 12, largely driven by high levels of household solar, the AEMO said.

Ms Mouchaileh said output from wind and commercial-scale solar grew strongly in the December quarter, producing one-fifth (20 per cent) of total generation as new assets were connected and commissioned.

There was high price volatility from a transmission failure in South Australia, which resulted in the state losing normal connection with the rest of the national electricity market for a week and the triggering of a state cap on prices at $300/MWh.

“This event was a glimpse of the future, when both batteries and gas generation will be key to Australia realising its renewable potential,” she said.

In the West Australian gas market, total consumption increased by seven per cent compared to a year earlier, driven by a 31 per cent increase in gas consumed for electricity generation due to problems over coal supply.