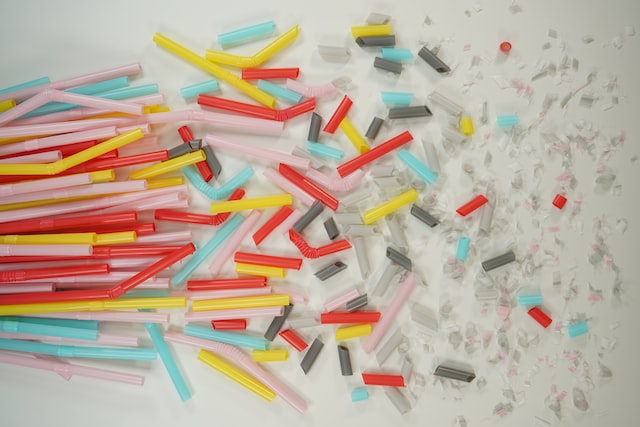 The world’s microplastics problem just got worse, with Australian scientists finding the waste particles give hitchhiking viruses a free ride.

The groundbreaking discovery could be very bad news given humans and animals regularly take in the tiny plastic particles via food, water and the air.

Worse still, it seems to prolong their infectivity, meaning there could be an increased risk of virus transmission.

But he says more work needs to be done to evaluate the risks.

The study looked at how a virus that is harmless to humans interacted with polystyrene particles of varying sizes.

“We found that more than 98 per cent of the virus we used was found on the microplastic,” Dr Lu says.

“And over half of the viruses could still be detected 10 days later – much longer than if the virus particles were free-floating in the water.”

The study also looked at how sun exposure and the size of microplastics helped prolong virus survival, and found more damaged microplastics had a higher likelihood of carrying viruses.

“The required dosage to be infectious to humans varies between different types of viruses, but there could be instances where the dosage is enough on a microplastic to cause potential infection.

“Because microplastics can potentially accumulate deadly viruses and travel through waterways, it might be risky to eat seafoods harvested from areas where they are frequently contaminated by microplastics.”

Dr Lu says the findings open the door for further research to evaluate human health and other risks, and how susceptible other types of microplastics are to picking up and transporting other pathogens.

It was funded by the Australian Research Council Discovery Project and the Advance Queensland Industry Research Fellowship.